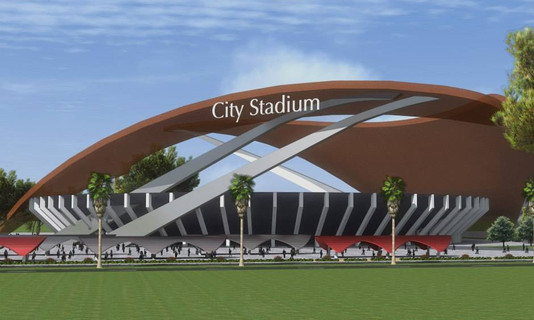 The Nairobi County government is set to construct four stadiums to address the gaping need for the sports and recreational facilities.

In a tender advertised in local dailies, Tender No. NCC/ED/T/193/2017-2018), the Nairobi County government invites bids for the “Proposed Construction & Completion Of 4 No. Stadia within Nairobi City County”.

The county government will use its resources to construct the stadiums expected to meet FIFA standards plus amenities such as modern changing rooms, referee rooms and restaurants.

As per the bid documents,  features of the stadiums include: Chain-link fence, gates painted with County colour logo,  plastic bucket stadium seats with full back rest and water drainage hole, approved artificial turf as "astro turf" or other equal and approved, complete with anti-shock underlay, substitutes' benches made from plastic slatted sitting benches with armrest and overhead sunshade to match.

The contractor(s) should also cater for earthworks and sub-surface drainage, storm water drainage and build a perimeter wall.

The tenders will be opened immediately after at 12.00 noon Monday 9th April, 2018

The stadiums will be located in the four of following areas ; Jacaranda Grounds, Dandora, Kariakor and Kihumbuni.

To ensure fast completion, the construction of the four stadiums will run on concurrently         .

The county government is also working on plans to rebuild the City Stadium with a Private Public Partnership model being  explored.