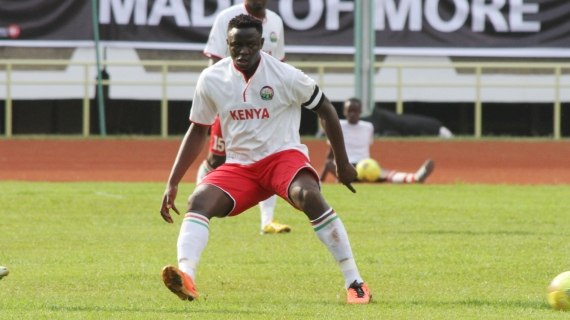 The 26-year-old could find himself swapping from Tottenham Hotspurs to rivals Liverpool who are looking for a possible replacement for Emre Can who is considering a summer move to Italian giants Juventus.

The Daily Mail claims Liverpool have noticed with keenness Wanyama’s new pecking order at Tottenham where he finds himself below Mousa Dembele and Eric Dier in starting roles, a strong reason that could be used to bait him away.

At Liverpool, Wanyama would easily reconnect with former playmates at Southampton, the likes of Sadio Mane, Dejan Lovren and Adam Lallana.

Since coming back from injury in December , Wanyama has been used a substitute in the Premier League games but has still made good impact for  Spurs especially the cameo performance against the would be suitors Liverpool.

Former Reds captain and legend Steven Gerrard is quoted by Daily Mail hinting at the interest in the Kenyan star.

“I think Liverpool would benefit from a monster of a central midfielder, a holder.

“A Wanyama-type player who does sit in and is disciplined, and he would give more protection to the back four.”

Wanyama has only started in FA Cup matches against AFC Wimbledon and Newport County this year.

Chelsea and Manchester United would also not mind luring Wanyama if the option was open, further reports the Daily Mail.