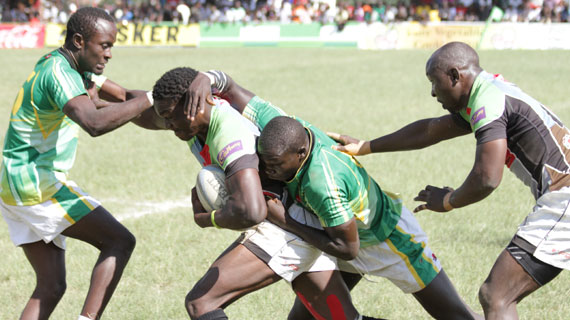 The 2016 edition of the Kenya rugby sevens circuit will commence on the weekend of 6th August in Nakuru County starting off an exciting season of  intense rugby  that will  lead  to the annual  International Safari Sevens  tournament in the last weekend of September.

This year's circuit is expected to feature a new leg with Nanyuki coming on board as the hosts of the 4th leg to be held on the weekend of 10th September.

After Prinsloo, action will then head to Kabeberi in Nairobi, Driftwood Mombasa Sevens, Dala sevens in Kisumu , Nanyuki and later conclude in Nairobi for the Christie sevens before the Safari Sevens.

Top Fry Nakuru are the reigning champions  having won the series last season with 91 points.