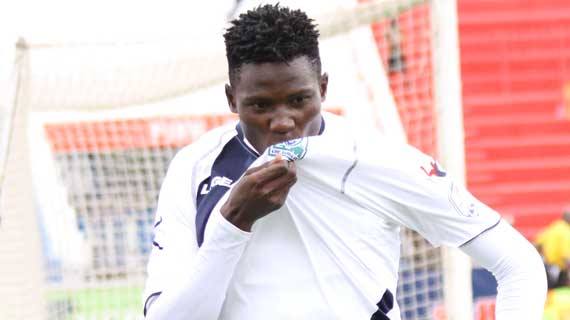 The match had ended 1-1 in regulation time  with Michael Olunga  scoring for Gor Mahia while John  Njoroge cancelled the lead for a 1-1  end result.

The win ended Gor Mahia's hope of a treble this season having bagged the league title and the KPL Top 8 championship titles.

With their famous win , Nakumatt will now meet Bandari FC in the finals of the cup action on Sunday with the winner earning a ticket to represent Kenya in next year's CAF Confederations Cup.