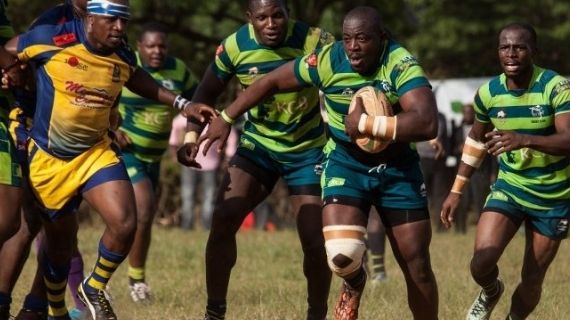 The Kenya Rugby Union has announced the return of top tier rugby action from February 2021.

A statement released through the Kenya Cup league's official website, reads,  " Following clearance from the Ministry of Sport, Culture and Heritage, the 2021 Kenya Cup season will kick off on Saturday 27 February 2021 and will run for 11 match days with the top four teams qualifying for the semi finals on Saturday 22 May. The winners of the semi final encounters will play in the Kenya Cup final on Saturday 29 May."

The season will first be preceded by the Kenya Cup qualifiers involving the top six teams from the 2019/20 KRU Championship. These qualifiers will be played on Saturday 6 February and Saturday 13 February respectively.

This will then pave way for a league curtain raiser pitting the current holders of the Kenya Cup against the current Enterprise Cup champions. This encounter will be played on Saturday 20 February.

All fixtures will be played in adherence to existing COVID19 protocols with no spectators in attendance.