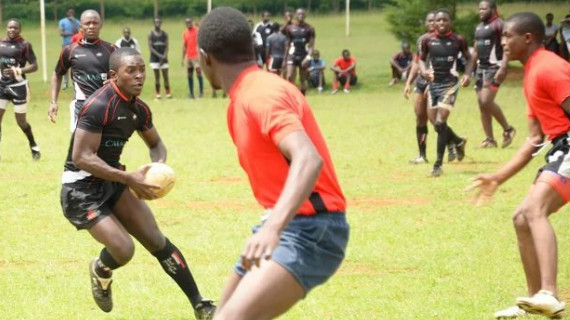 The Eldoret Sevens is set to  take place at the Eldoret Sports Club on 9th and 10th of July.

This year’s tournament breaks from its traditional 10-a-side format in favor of the faster, more popular 7-a-side version of the game and this has been as a result of requests from teams within the region who are looking at using this tournament to serve as a build up to the 2016 National Sevens Series which kicks off in early August.

Hosts Eldoret RFC, the newly formed Menengai RFC, University of Eldoret, Nakuru RFC are among the teams that have confirmed participation with more teams expected to confirmed their attendance in the coming days.