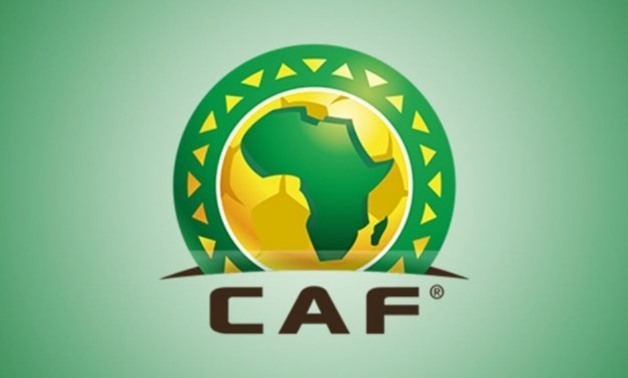 Egypt has fired their coach and entire technical staff following the team's shocking elimination from the Africa Cup of Nations by South Africa on Friday.

Following their stunning exit from the ongoing Africa Cup of Nations, host team Egypt has fired its coach Javier Aguirre and his entire technical staff just hours after the match.

The host nation Egypt was  kicked out of the competition after losing 1-0 to South Africa on Friday sending shockwaves across the Pharaoh nation who had been tipped as one of the potential finalist.

Later after firing the coach , The Egyptian Federation boss Hany Abo Rida announced his resignation from the post and further advised his entire board to step down following the underwhelming  performance.

South Africa was one of the few teams that squeezed through to the round of sixteen  as the one of the four best losers after finishing third in  their group with only one win and two losses (1-0 vs Cote d’Ivoire, 1-0 vs Morocco and a 1-0 win against Namibia.)

With three straight wins and a clean sheet from the Group stages , all hope belonged to the Pharaohs but the shocking defeat to the Bafana Bafana and the early sacking of the technical staff was very expected after a failed campaign.

Javier Aguirre who had previously been fired by Japan took over from former  coach Hector Cuper who was also dismissed by the Egyptian FA after the team's exit at the Russia World Cup.

According to Egyptian press, The Egyptian authorities will launch a probe into the Egyptian Football Association’s (EFA) financial and administrative violations and irregularities.