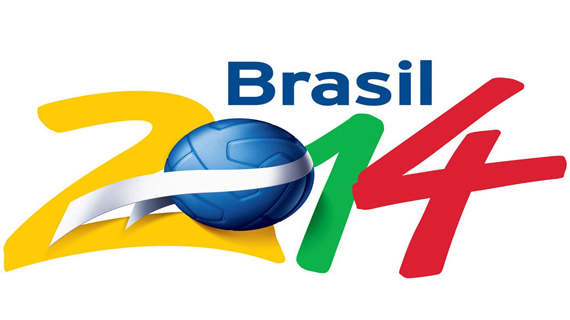 By MICHEZOAFRIKA 01 Jul 2014
Monday's round of 16 clashes at the FIFA World Cup witnessed the end of the African challenge when both Nigeria and Algeria were eliminated from competition, this after putting up gallant displays against France and Germany respectively. Here is a recap of Monday's action.

Former France U-20 skipper Paul Pogba's late header and Nigerian centurion Joseph Yobo's own goal handed France the 2-0 result in what was a hard-fought  in Brasilia on Monday, a result that saw France reach the World Cup quarter-finals.

Pogba scored in the 79th minute, heading into the net after Nigeria goalkeeper Vincent Enyeama, impressive all afternoon failed to deal with a corner.

One could call it a bitter pill to swallow for Enyeama,considering the fact that he had made a series of saves that kept the Super Eagles in the game. The French would double their advantage when Antoine Griezmann forced Yobo to score through his own goal in injury time.

Andre Schurrle and Mesut Ozil struck in extra time to earn Germany a 2-1 win over Algeria in a pulsating last 16 clash in Porto Alegre and a quarter-final date with France.

Chelsea forward Schuerrle broke the deadlock in the 92nd minute, with Arsenal's Ozil adding a second in the 120th minute.

Abdelmoumene Djabou struck in the first minute of stoppage time to give Algeria a consolation goal.

Action continues today with the last batch of matches in the round of 16. Belgium play the USA at 11.00pm Kenya time while Argentina play Switzerland at 7.00pm.