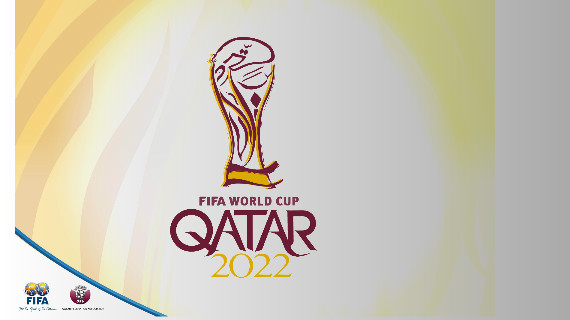 By MICHEZOAFRIKA 19 Mar 2015
FIFA  has confirmed that the 2022 World Cup in Qatar will be played in the winter, following an announcement by its governing executive committee on Thursday that set the date for the final for Dec. 18.
The move away from the summer months to winter has been highly anticipated over the past few years.
Almost immediately after awarding the World Cup to Qatar in 2010, top FIFA officials, including the president, Sepp Blatter, acknowledged that playing the event in the searing heat of the Gulf summer was unworkable, and unwise.
While the final is now set, it remains unclear when the tournament will begin. The 2014 tournament in Brazil lasted 32 days, and the 2018 World Cup in Russia is scheduled at the same length. A similar timetable in Qatar would put the World Cup opener around Nov. 17, though FIFA officials suggested Thursday that a 28- or 29-day schedule was under consideration.
Read more on : CECAFA Women