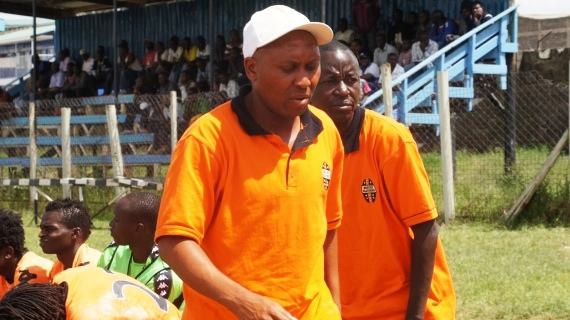 New arrivals to the FKF girls’ premier league Sporting Queens are ready for their debut ahead of the women   league kick off on May 5th.The side, led by former Kenya international Simon Mulama, can’t wait to explore their credentials in the upcoming season promising fireworks.

Most of the players in the Queens squad are former members of the Matuu FC that won the premier League last season. Over ten players shifted camp from Matuu to Queens.

“The girls and the technical bench are ready for the season and we are all eager for kick off. It has been a long time of preparation since last year and we now feel very ready for the big debut. Being new comers to the top flight makes us even eager and anxious to start playing.” Said Mulama who recently coached Nakuru All Stars.