No change in the U-20 women’s squad 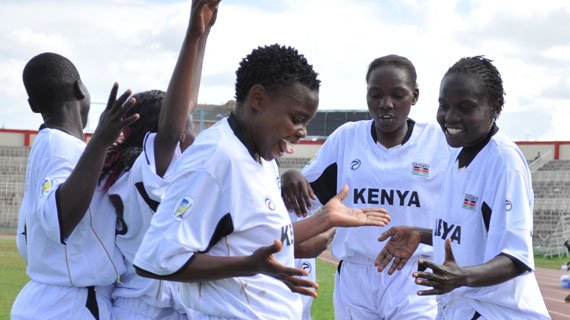 No change in the U-20 women’s squad

There is no change in the Kenya U-20 national women’s squad set to depart for Tunisia for the return match of their FIFA U-20 world cup qualifier match scheduled for this weekend.

Speaking to Michezoafrika.com, Florence Adhiambo the team’s head coach confirmed that she opted to retain the same squad that went down 2-1 during the 1st leg of the world cup qualifier a fortnight ago at the Nyayo stadium.

“My girls are really prepared to take on Tunisia despite us trailing them by a goal. We have held good training sessions in the last 2 weeks and I am confident we can turn tables this time round,” said Adhiambo.

The coach also assured that the team has rectified all the mistakes they made during their previous encounter with the West African team and hopes to produce better results in the return match.

The girls are expected to jet out on Wednesday evening.