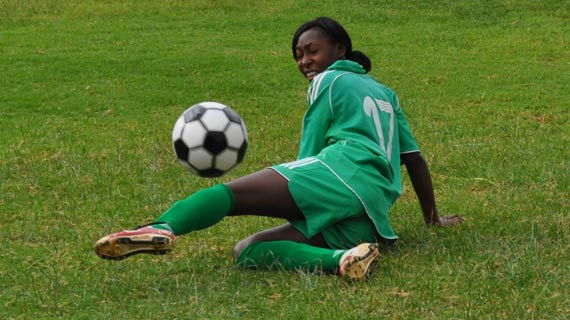 Old is Gold FC and Matuu heroines registered positive outings during the weekend women premier league matches played throughout the country. Both teams whitewashed their opponents Makolanders and Galactico Youth with a (7-1) score line respectively.

Matuu heroines have been in good form in the National Women Premier League winning two of their three league matches.They started by defeating Spedag 4-2 in Mombasa, whipped Thika queens 4-1 at their home yard at Matuu memorial grounds but succumbed to a 3-0 loss to the more experienced MOYAS two weeks ago.

They however recovered to thump Galacticos 7-1 last weekend in their best outing so far.

MOYAS maintained their 100% unbeaten record with a 2-1 win over Kisii United at their Langata prison grounds with the  win propelling them to top position in the league standing after winning all their 5 matches.

All was not lost for Kisii united as the team recollected to beat Makolandas FC (2-0) at the Jericho Lower grounds to remain second in the league standing five points behind league leader MOYAS FC.

Western Commandoes saw off visiting Kass Ladies (3-0) at their backyard in Butere Girls.