FKF to award Kenya U-20 team 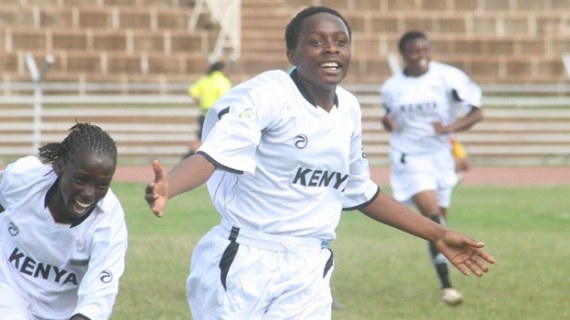 FKF to award Kenya U-20 team

Football Kenya Federation has announced that they will be awarding the Kenya U-20 soccer team on Thursday this week. This comes over a year after their sterling performance at the world Cup qualifiers with stakeholders blaming the federation of neglecting Kenya women soccer.

The Kenya U-20 team led by former international Florence Adhiambo last season shocked many by reaching the second last stage of the world Cup qualifier being eliminated by Tunisia in the third round of the competition.

FKF Chairman Sam Nyamweya says they will also use the opportunity to meet with the women football stakeholders and plan for the coming season.

This year, the Kenya women football scene has had a torrid time with the Premier league going through  endless financial constraints as most teams fail to travel for their matches due to lack of sufficient sponsorship.

The women U-17 team was also recently said to have been pulled out of the 2015 world Cup qualifiers as FKF protested poor communication from their host nation, Equatorial Guinea.