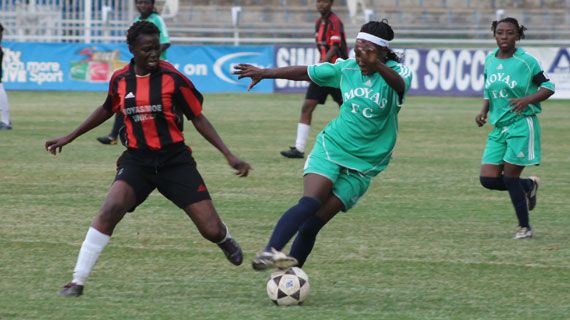 The 2013 season of the Kenya women soccer Premier league  will kick off on the 4th of April with 16 teams taking part in this year’ edition, four more than the number of teams that participated in last year’s league.

At the same time, the women Division One League will kick off on the same weekend with 16 teams divided in two zones Zone A and Zone B.

Zone A will have teams from Nairobi, Mombasa, Eastern, Central while Zone B will include teams from Nyanza, Western and Rift Valley.