Will Williams, Nadal be unbeatable at Wimbledon? 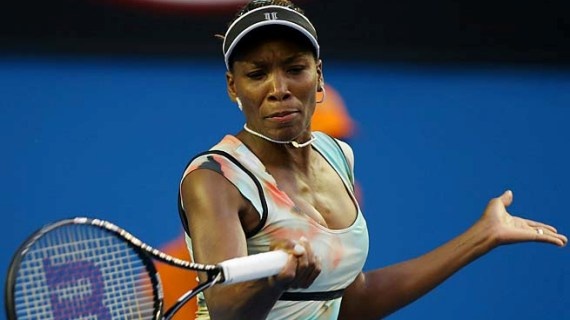 Will Williams, Nadal be unbeatable at Wimbledon?

French Open champions Rafael Nadal and Serena Williams are as good as it gets in tennis.

The two will be competing at the Wimbledon in two weeks time. Williams will be the unquestioned favorite while Nadal will be a serious contender.

Williams is up to 16 major singles trophies, sixth-best among women, with Chris Evert and Martina Navratilova right above her on the list at 18.

Nadal's Grand Slam title total now stands at 12, tied with Roy Emerson for the third-most in the history of the men's game, behind only Roger Federer's 17.

Nadal, despite his recent form, is only one of a group of men who can think of themselves as possible champions, along with No 1-ranked Novak Djokovic, No 2 Andy Murray and No 3 Federer.

Williams has won 31 straight, the longest single-season run on the women's tour in 13 years while Nadal has won 22 matches in a row.

Williams is a five-time champion at the All England Club, including a year ago, and the way she's playing at the moment, there is little reason to anticipate anyone beating her there this time.