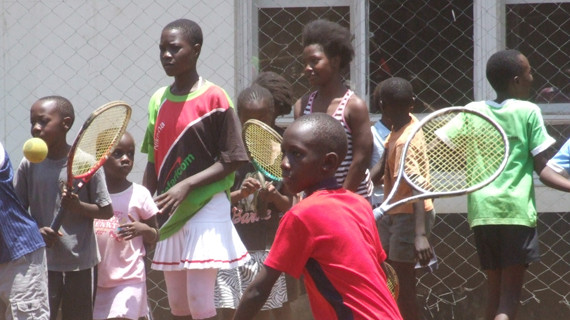 This year’s Victoria Tennis Academy (VTA) inter schools tennis championship will be different as equity bank has come on board as the official sponsor to ensure the championship runs smoothly. The event which is set to take place  in the lakeside city of Kisumu will take place between 24th and 26th February 2012.