Table Tennis team to depart for Doha on Wednesday 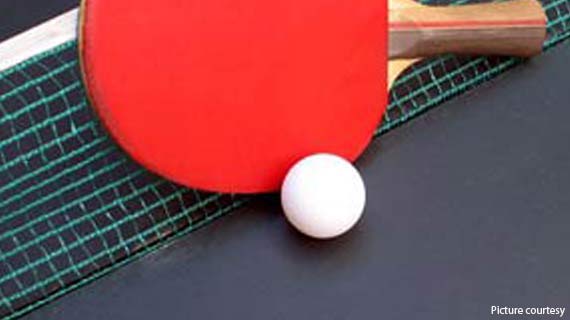 Table Tennis team to depart for Doha on Wednesday

Four Kenyan Table Tennis players will be leaving for Doha Qatar on Wednesday for the table Tennis Olympic qualifiers set to start on Friday.

The team of Derrick Inyanje from Kisumu, Anthony Mathenge of Nairobi (Captain), Sejal Chandarana also from Nairobi and  Strathmore University student Gloria Sigowo is high in hopes of sending representatives to the Olympics.

The players in the Kenya team were selected in Mombasa at the Brahma Samaj Hall a fortnight ago when KTTA concluded its year-long points earning system of ranking players.

According to the London team chief executive officer Seven Soi, the players have been training at Makini School that was recently identified by the Kenya Table Tennis Association (KTTA) as a talent centre and academy.

"We are sending a strong contingent of players, whom we believe have what it takes to make it to London.I had an opportunity to visit them in camp and  I am happy to report that the team is in good shape," Soi said.

Accompanying the team is NOCK Treasurer Fridah Shiroya and Silas Ngundo of the Department of sports.