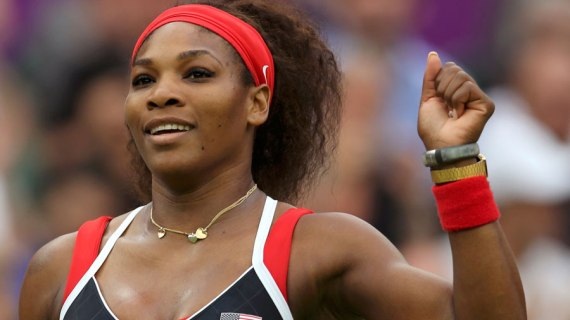 Serena Williams was knocked out of Wimbledon after a dramatic defeat to Sabine Lisicki. The results has sent shockwaves through the singles draw as the Defending champion Williams, lost two sets to one against her German opponent.

Lisicki served superbly to complete the win 6-2, 1-6 and 6-4 in just over two hours. Williams dominated the second set defeating Lisicki 1-6 after being beating in the first set.

She becomes the latest high profile champion to fade in to oblivion at the tournament after Roger Federer, Rafa Nadal, Maria Sharapova and Victoria Azarenka

Williams' defeat brings to an end a 34-match winning streak and crushes the American's hopes of a sixth Wimbledon title.