Serena eases her way to Wimbledon 2nd round 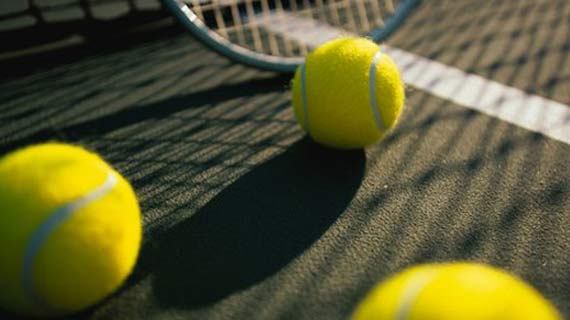 Serena eases her way to Wimbledon 2nd round

The 31-year-old took out her frustrations on the hapless Minella as she deflected attention away from the storm surrounding her controversial comments on a US high school rape case and the fall-out from her criticism of Maria Sharapova’s love life.

She goes on to face French qualifier Caroline Garcia, who she beat in the second round in Paris, for a place in the last 32.