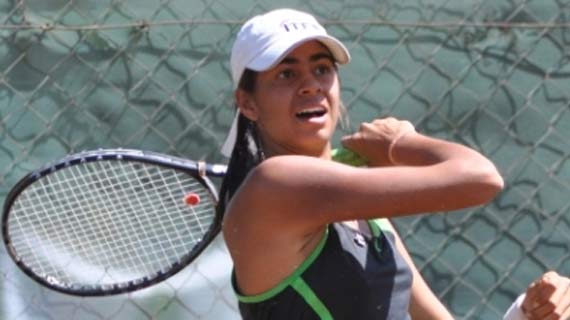 All preparations have been put in place for the 2013 Real Insurance Kenya Open Tennis Championship tournament which serves off this Saturday, May 25th at the Nairobi Club. The juniors will step on the court first from May 25-26 before paving way for the main event from May 27-June 2nd

Real Insurance who will be sponsoring the tournament for the third year running have increased their sponsorship to 2 Million shillings up from 800,000 Shillings last year.

KLTA Vice chair Wanjii Mbugua has said this year's entry is expected to surpass last year’s where 161 players and 132 competed in the senior and junior events respectively.

Already, 110 senior players (70 men and 40 ladies) and 120 juniors have entered the competition. She also said for the first time foreigners will compete in the men’s wheelchair event.

“The wheelchair category was introduced in 2012 with only local players taking part but this year, Tanzanians are expected to send participants in the tournament. We are looking forward to a successful outing.” She noted.