We have learnt from our experience, says Wanyama 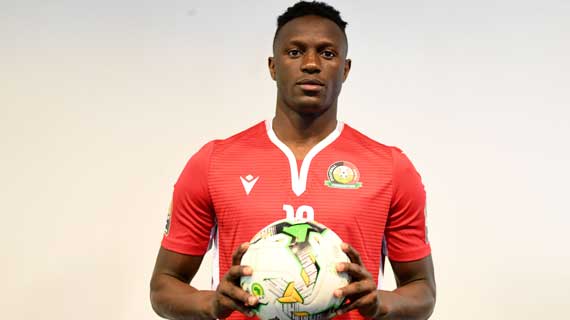 Wanyama believes the young players in the squad showed character and notes that if kept together, the squad will do well in the coming years.

Harambee Stars jet back home from Cairo on Wednesday night having failed in their bid to earn a ticket to the second round of the Africa Cup of Nations.

And despite the exit coming off two losses and a win, Stars captain Victor Wanyama says the team leaves Cairo with plenty of lessons and will be a better side when they qualify for the 2021 showpiece.

“We have learnt a lot and I know we will have another qualification and the lessons we have taken from here will help us come back. We will sure be a better side when we return. We have had good and bad moments and the best thing is to learn,” Wanyama stated.

“I am proud of the players and staff because everyone gave their best. Sometimes we do mistakes but we are only human and the most important thing for us is to learn from the mistakes,” further stated the skipper.

Wanyama also believes the young players in the squad showed character and notes that if kept together, the squad will do well in the coming years.