Wanyama gets new role, out of Harambee Stars friendlies 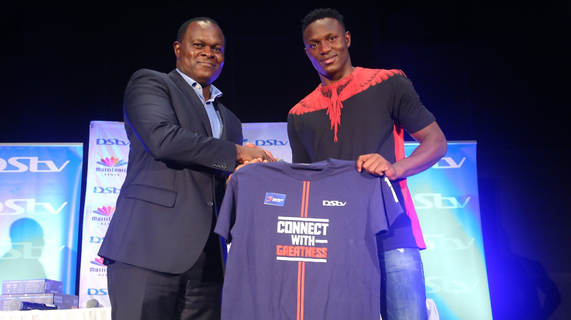 Harambee Stars skipper Victor Wanyama will miss the upcoming friendlies against Swaziland and Equatorial Guinea set for Friday, May 25, and Monday, May 28, 2018, respectively at the Kenyatta Stadium in Machakos.

His club Tottenham Hotspurs called Harambee Stars medical team and told them he should not play.

“I want to fully get strong from the injury because it has been tough for me. The club also called the national team doctor and told him so I have to follow what the club has to say,” Said Wanyama.

“I wish the team all the best and I want to ask the fans to turn out and support, “ added Wanyama.

Meanwhile the midfielder was unveiled as the new DSTV Connect with Greatness campaign brand ambassador. In his new role, Wanyama will promote World Cup with DSTV.