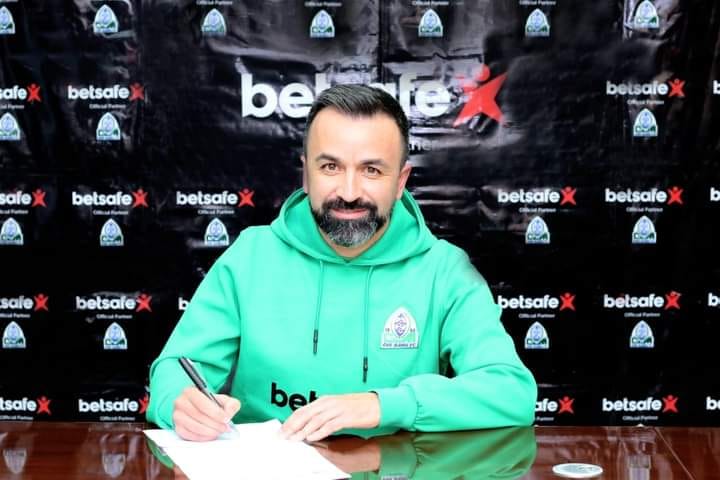 He takes over from Brazilian Roberto Oliveira who had to relinquish the post after being declared ineligible by the Confederation of African Football (CAF) to handle the record Kenyan champions during the African Champions League.

Gor’s season has begun on a sour note, exiting the Champions League after an 8-1 aggregate loss to Algerian side CR Belouizdad that relegated them to the second tier CAF Confederations Cup where they have been drawn against Zambia’s Napsa Stars.

They have also floundered on the local front, two defeats and one win from their three FKF Premier League outings to date seeing them placed 16th on the log, although they have games in hand.

Speaking about his new role, Vaz Pinto told the club's official twitter handle, “I want to make history with this great club, we have a plan to make sure that we achieve a lot together... I believe we have what it takes to go far."