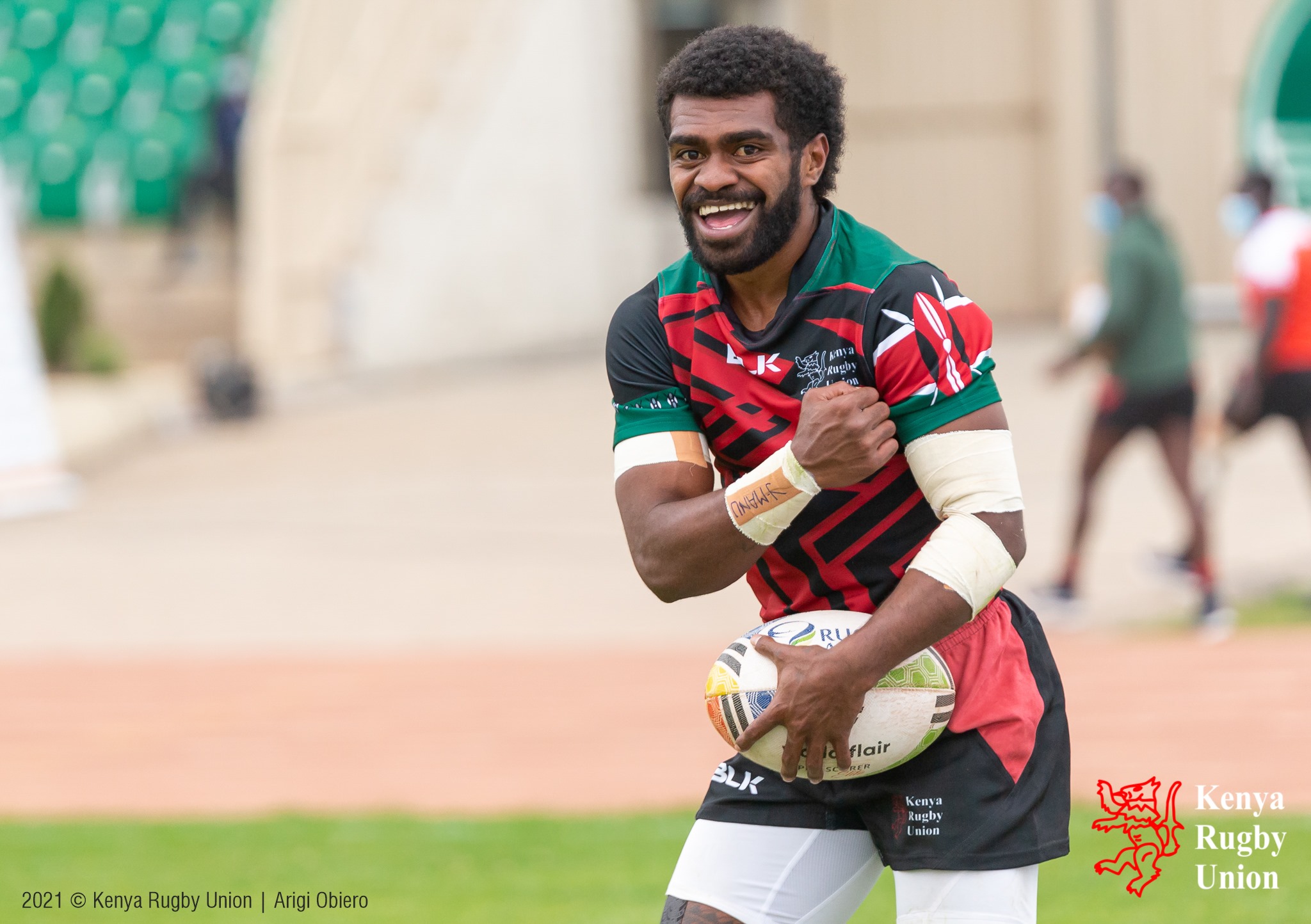 Others read malice in Rugby Africa's decision to host the qualifiers in France, noting that it gives undue advantage to Algeria,Senegal and Cote d' Ivoire for whom a vast majority of their player base live and play in the country.

There is growing unease and uproar amongst the rugby community following a controversial decision by the game's continental body, Rugby Africa, to host the 2022 Rugby Africa Cup in France.

A statement from Rugby Africa released on Monday read in part, "The well-being, health and safety of the players remained at the heart of the priorities."

This communication, alongside this comment from French based Rugby Africa President Khalid Babbou stating, "“France is a great rugby nation, and France 2023 will be able to highlight Rugby Africa’s most important tournament to date. Indeed, these qualifications bring together 8 teams for the first time," have been viewed as disrespectul to the African continent which has in  recent times hosted global and continental championships in motorsport, athletics, golf, handball, rugby, volleyball and football.

Rugby Africa did indeed host the 2021 Rugby Africa Cup pool tournaments across four cities, namley Abidjan, Nairobi, Kampala and Harare all during the Covid-19 pandemic, something that pokes further holes in their decision to take the tournament to France.

Kenya Rugby Union Director of Rugby, Thomas Odundo, in a phone interview with the Daily Nation, said, "We are not happy because they haven’t told us who the other countries which had bids. It’s even worse when they pick France when we are capable of hosting. In fact, we thought we were the front runners."

An opinion piece in Kenyan rugby website, Ragahouse, reads in part, "Granted, Covid-19 has proved to be quite the challenge but several countries across the continent have showcased their ability to host high profile events, some of a much bigger magnitude and with wider appeal than this competition,"emphasizing Africa's readiness to host the event.

It further reads, "Instead they have shortchanged the entire African rugby family, they have given the impression that Africa is not good enough to host anything."

Others read malice in Rugby Africa's decision to host the qualifiers in France, noting that it gives undue advantage to Algeria,Senegal and Cote d' Ivoire for whom a vast majority of their player base live and play in the country.

A social media petition is already in motion, its aim to pressure Rugby Africa to rescind its decision to take the qualifiers to France.

Will Rugby Africa be forced to review their position or will they stand their ground?

The next few days,weeks and months will be of interest.