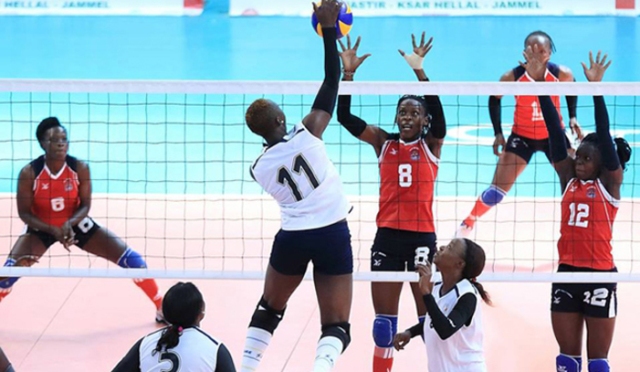 The teams are now down to three after Rwanda withdraws from the tournament citing financial problems.

Kampala, Uganda is all set to host the Africa Volleyball Youth Qualifiers fo zone five from Wednesday 23 to Sunday 27th May 2018 at the Lugogo Indoor Stadium (MTN Arena).

Rwanda is the latest team to pull out of the qualifier championships a few hours after Tarek Al-Adwar, the Press Officer, Confederation of African Volleyball (CAVB), announced Sudan's withdrawal.

According to Xinhua, Hadija Namanda, the chairperson of the Uganda Volleyball Federation, on Wednesday received communication from the two countries that their teams could not travel to Kampala for the games citing financial challenges.

The Kenyan and Egyptian teams already arrived in Uganda's capital for the qualifier joining their opponents Uganda. This means that only the three will participate in the games out of the initial four.

The winners in each category, both boys and girls between the ages of 14 and 18, will qualify to represent Zone 5 during the third African Youth Games that will take place in Algiers, Algeria, from July 17 to 27, 2018. Thus these championships will only admit players who were born on or after January 1, 2001, for boys and January 1, 2002, for girls.