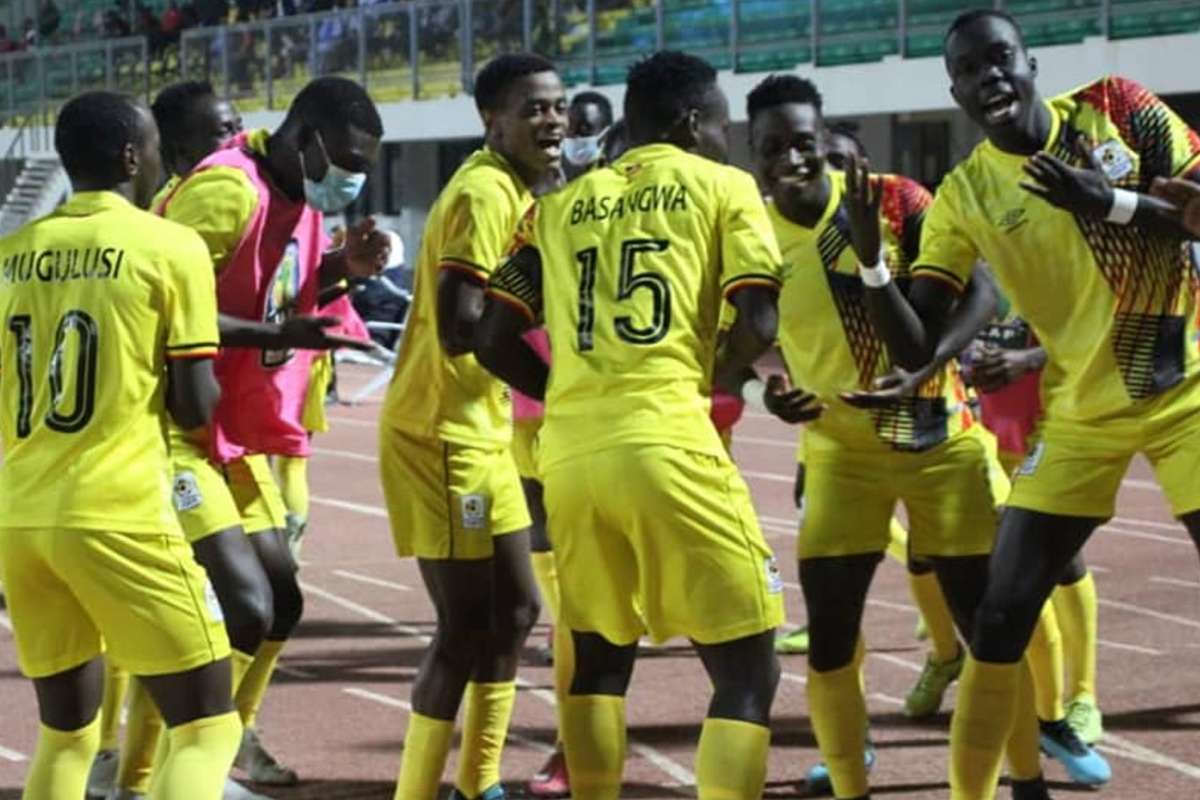 Returning to the finals of Total Africa Cup of Nations (AFCON) in 2017 after a 39 years absence was just a remark that Ugandan football is living a prosperous period where it does not let any competition without leaving their mark.

CAFOnline.com talked to former Uganda Cranes captain Edgar Watson, and to Rogers Mulindwa, member of the Ugandan Football Association (FUFA) Executive Committee, to provide answers to this Ugandan football spring that they hope will last long.

Asked about how they see this return to continental football front after last appearing in AFCON in 1978 when they reached the final against hosts Ghana, they cited several factors.

“We have had the chance to experience real stability in our football management lately,” explained Mulindwa, who is also the head of Uganda delegation in Mauritania.

“Current FUFA president Moses Magogo worked for several years as a member of the Executive Committee,” recalled Watson, former Cranes captain and in charge of youth football for several years, before holding the position of FUFA General Secretary General and Technical Director.

Watson, who is also a member of CAF Technical Study Group during the ongoing Total U-20 AFCON, added that the launching of a junior league and inter-school competitions played a role in Ugandan football revival.

“A junior league was launched across the country, and all elite teams were obliged to have a junior team,” recalled the two leaders, noting that most of the squad that reached this Total U-20 AFCON final were selected from these youth teams.

“The inter-school competition throughout Uganda, providing sponsors to it, and substantial contribution from the state in recent years also made the difference,” added Mulindwa.

“The government gave support to the Cranes, which gave FUFA the means to deal with development and youth football,” added Watson, highlighting the presence of three main sponsors alongside the Ugandan football governing body.

“There are more ways to motivate national team players, and all young Ugandans dream of playing for national teams, hence there is fierce competition to reach these selections,” continued Watson.

FUFA has also set up committees for youth football development, with a priority for U-15s.

Watson underlined the contribution of CECAFA (Council of Football Associations of East Africa) in organizing zonal competitions as well in youth football (U-17 and U-20), among women than in senior categories.

“These competitions are interesting in many ways, since they allow young Ugandans to play against their counterparts in the zone and raise their level,” concluded Watson who played for Uganda between 1996 and 2004.