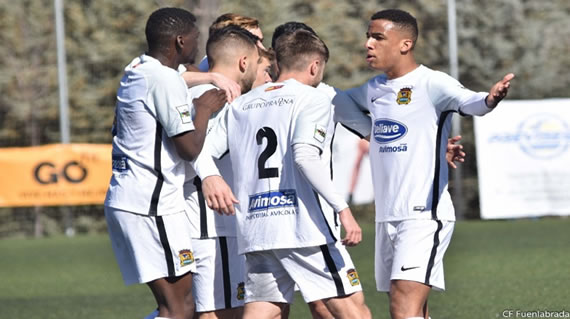 Spain based Kenyan international Ismael Gonzalez will feature for Harambee Stars in the upcoming friendlies against Comoros Island and Central African Republic in Marrakech ,Morocco.

The 22-year old has already received call-up for the assignment. The first match will be against Comoros on March 24th then on 27th March Kenya takes on Gambia.

Relatively unknown before, Gonzalez first featured for Harambee Stars in 2016 in a friendly against Sudan. The former Manchester United trialist plays for Spanish club CF Fuenlabrada in the third tier Segunda B Group 1.

CF Fuenlabrada currently tops the table standings  in their group and could be set for Second division final playoffs.