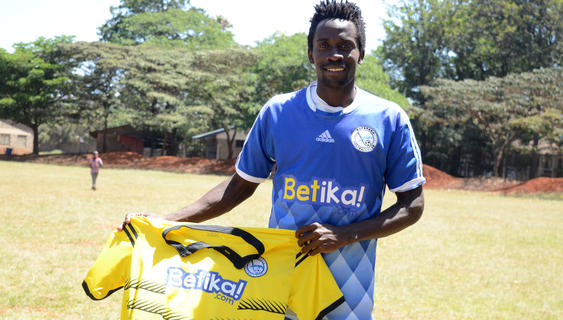 Sofapaka FC’s new boss Melis Medo has made nine new inclusions into his side as he continues to model his side for the new season which kicks off in under three weeks. Among the nine brought in include three who worked with the American coach during his stint with Nakumatt FC.

“They are very talented players, hungry to represent the team, hungry to work and hungry to play for me. I am happy to have them and I am grateful to the management for letting me have the final word on the transfers. I look forward to working with them,” the American tactician said.

He added he will still delve further into the transfer market to rope in more players as he looks to build a competitive outfit.

“We are not yet complete. I am looking at five more new key players to add on to the team then I will be happy with how we are,” he noted.

Among the key positions that Medo has to fill in include an experienced goalkeeper with Wycliffe Kasaya and Mathias Kigonya both having left the side.