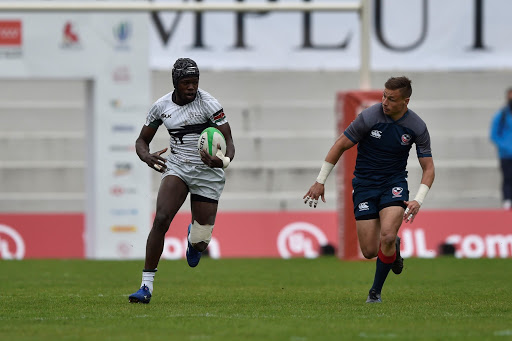 Shujaa Head Coach Innocent Simiyu has included Collins Injera and Levi Amunga in the squad that will camp in Stellenbosch, South Africa from 6-15 May as part of the team's Olympic preparations.

Speaking to the Kenya Rugby Union, Simiyu said, "“We’re very happy that this outing is more of a camp because we will have opportunities for our players to do their refresher Level 1 7s coaching while the management does their Level 2s among other training that will happen off-pitch. We want to maximize fully during this camp so that we’re better equipped when we come back and better prepared going forward,” he concluded.