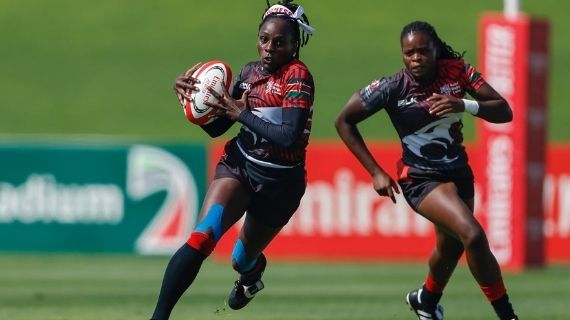 Kenya Lionesses in past action

Kenya's men and women sevens rugby national teams are set for international high performance camps as they prepare for the Tokyo Olympics.

Shujaa, the men's team, will head to Stellenbosch in South Africa for a training camp that also features hosts South Africa, Zimbabwe and Uganda.

The Lionesses head to Tunisia for a similar camp that also features hosts Tunisia and Madagascar.

Both camps have been organized by Rugby Africa and will be used to prepare teams for the Olympics and Olympic Repechage tournament where Uganda,Zimbabwe and Madagascar will seek an Olympic ticket.