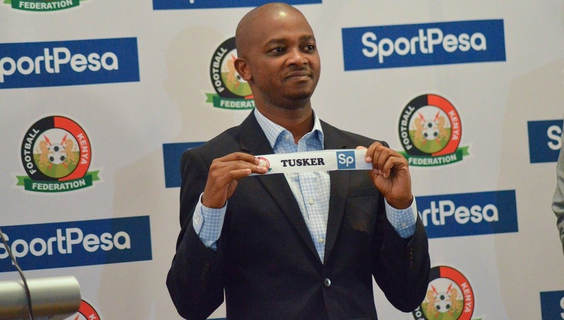 A total of 10 Kenyan Premier League teams have not registered for this year’s Football Kenya Federation (FKF) Shield with a low number of only 31 registering for the cup competition that kicks off on March 16.

Four-time champions Tusker FC had earlier registered but pulled out in the last minute with club chairman Daniel Aduda said they have opted to concentrate on their league campaign.

Tusker had been pooled to play against third tier side Naivas FC but the latter have now earned a free ticket to the round of 16.

“It was not an easy decision to make but we want to help the team concentrate on the league. We have a target of winning the title and want to focus on that,” Tusker FC chairman Aduda told the official club website.

Defending champions Kariobangi Sharks will start their campaign against lowly Elim FC while last year’s finalists Sofapaka FC kick off their bid for a fourth title against Bungoma Super Stars.

Full round of 32 Draw