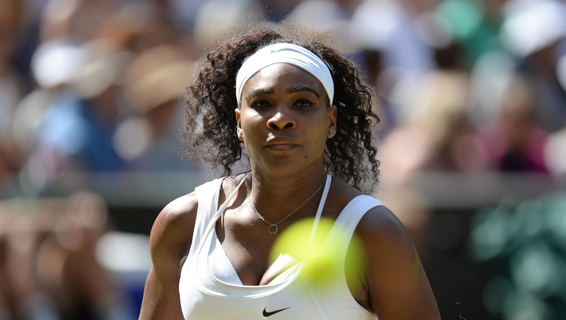 The 36-year-old American, in an interview with BBC’s Russel Fuller, says she is ready for the job on the court.

"If I'm not ready now, I'm just never going to be ready. I feel in two months I'll be way better than I am now, but you have to start somewhere. I don't want to keep sitting on the sidelines and thinking about it."

Serena also suggested that Africa should host one of the WTA tours in a bid to tap the enormous talent in the continent.

“It is something I have thought about and I would like to keep thinking about it. I am glad you brought it up; because I think, it would be amazing. It would be so fun first of all to go there, the help that we could do, and the awareness of the athletes and the amazing players that would come out of Africa would be unbelievable"

On whether she would choose Kenya to host Africa’s WTA tour,

“Well it's one of my favorite places to go, so why not?,” Serena said while laughing.

She hopes "someone will make it happen".

The Tennis Star has engaged in philanthropy through engaging in extensive humanitarian work in Kenya following the opening of her school Williams Matooni Secondary School and Serena Williams Wee Secondary School, in 2008 and 2010 respectively,

She noted in her autobiography the opening of the schools as one of the landmark events in her life.