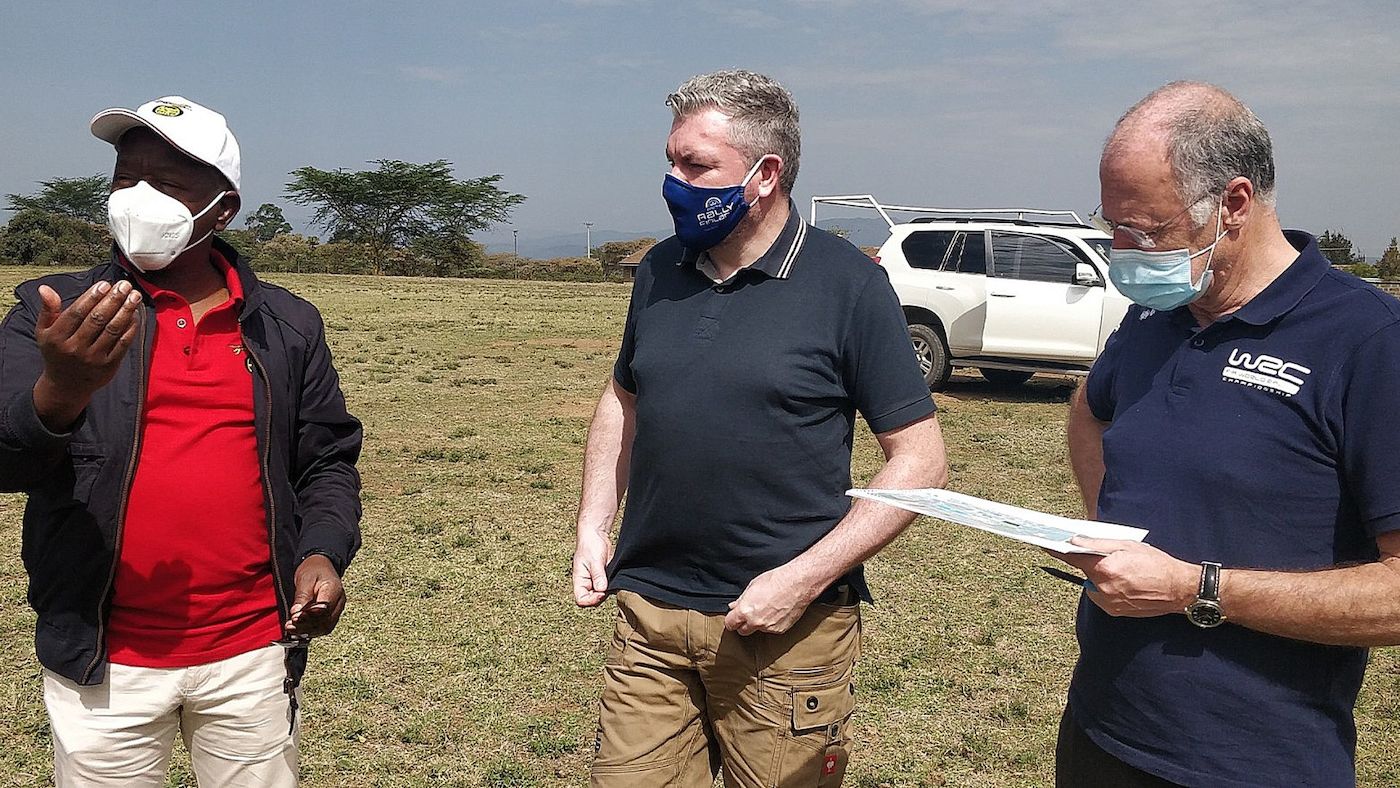 Preparations for Safari Rally Kenya’s WRC return continues to gather pace with confirmation of details for next month’s Equator Rally (24 - 25 April) which will act as a dry run for the Safari itself.

Safari clerk of the course Gurvir Bhabra confirmed that the revived Equator Rally will use six special stages that will also feature in the Safari route – Elementaita, Soysambu, Sleeping Warrior, Loldia, Malewa and Kedong.

The Safari returns to the WRC schedule after a 19-year hiatus and will run from June 24 to 27 in the Rift Valley.

“We did a proper dry run on our candidate event in 2019. Unfortunately, our WRC return last year was delayed due to the outbreak of the coronavirus pandemic. This year's Equator Rally will serve as a worthy dress rehearsal for our WRC plans,” said Bhabra.

Entries for the Equator Rally opened this week. It will be the first competition on the ARC calendar following the postponement of the season-opening Rwanda Mountain Gorilla Rally.