Rwanda still in AFCON contention after beating Mozambique at home 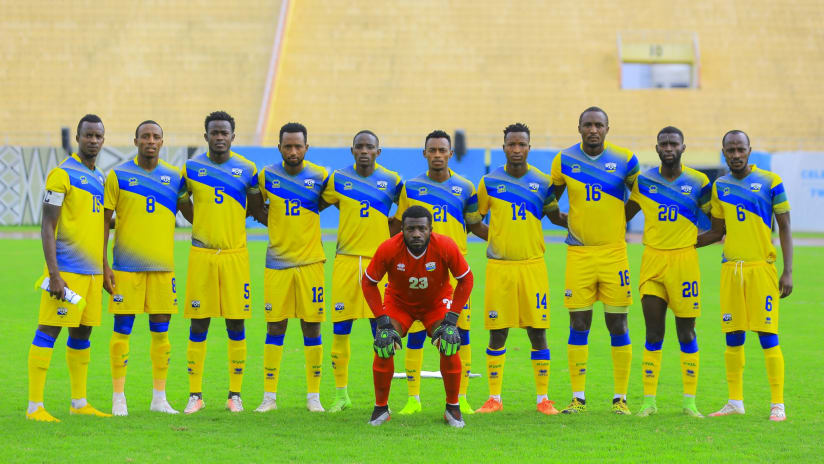 Rwanda Amavubi went second in Group F of the Africa Cup of Nations, Cameroon 2021 qualifiers with a precious home 1-0 win over Mozambique, to revive their qualification hopes to next year’s continental showpiece.

Byiringiro Lague scored what proved to be Rwanda’s winner after 67 minutes at Kigali Stadium, as Amavubi claimed their group first win to raise their tally to five points, one more than their guests Mozambique and Cape Verde, and revive their hopes of sealing the group’s lone remaining ticket to the finals.

Automatically qualified as hosts Cameroon tops the group on 10 points, and faces Cape Verde on Friday in Praia.