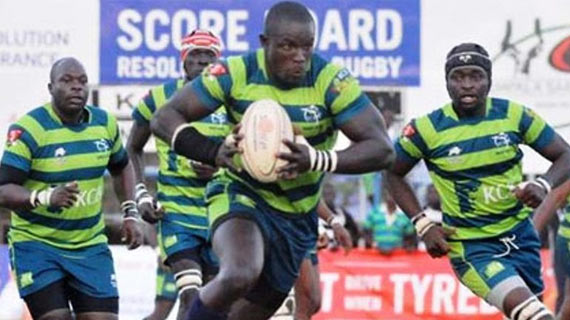 The third round of the National Sevens Circuit, the Prinsloo Sevens, promises to be electric, given the number of big name sevens stalwarts making appearances for their club sides at the Nakuru Athletic Club battleground.

Hosts Top Fry Nakuru, looking to bounce back from a dismal showing at the Kabeberi Sevens have also declared their squad.

Head Coach Mitch Ocholla has included the experienced trio of Oscar Ouma, Edwins Makori and Nelson Oyoo as the Wanyore look to reclaim cup honors at a tournament they won for the only time in 2015.

After two placid performances in Mombasa and Nairobi, SportPesa Quins turn to the experience,exuberance and wit of Patrice Agunda, Frank Wanyama and Eden Agero as they look to jump start their campaign into life.

Menengai Cream Homeboyz, circuit champions and title holders in Nakuru turn to the dominating presence of Joshua Chisanga as they look to get their groove back after being booted out of the Kabeberi Sevens at the cup quarterfinal stage courtesy of Strathmore Leos Lucas Opal’s accurate right foot.