Prisons rushing against time for Championships 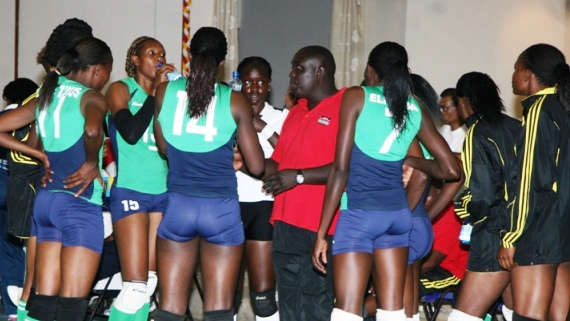 Prisons Volleyball team yet to leave for Cairo

According to a source privy to proceedings at the club, the team may leave for Cairo on Friday, March 15. The informer also indicated that the team manager David Kilundo was working to beat time to secure air tickets as at 1800hrs.

If the five-time continental trophy holders fail to arrive in Cairo in time for the tournament's technical meeting scheduled for Friday afternoon, or even sent a representative they will be locked out. And sanctions from CAVB would follow.

"I understand the team is well prepared and only waiting for the logistics issue to be ironed out. The club has the option of sending a representative to the technical meeting then the team to follow, but not later that their first match scheduled time," noted the source.

Other participating Kenyan clubs- Kenya Commercial Bank and Kenya Pipeline are already in Cairo for the games.