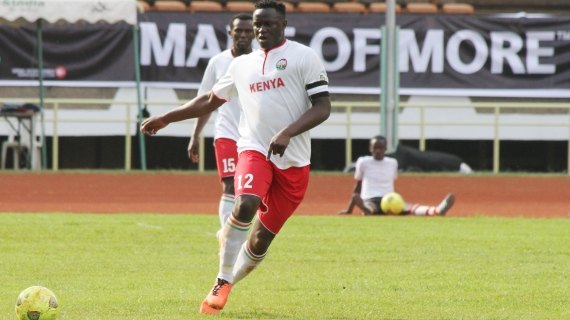 In another twist, the Mirror reports that Victor Wanyama now wants a new contract, just two years into his current one, to ward off the increasing interest.

Wanyama joined Tottenham Hotspur in 2016 from Southampton and signed a five year deal.

He had a successful first season and five goals to his credit. He has been used mainly as a late substitute for Tottenham Hotspurs since recovering from injury, a situation his would be suitors want to capitalize on apart from better terms.

This season, Wanyama has only accumulated 272 minutes of action from 10 appearances, 2 starts and 8 as a substitute. Last season he started in 35 Spur’s games and only came on once as a substitute for a total 3016 of action.