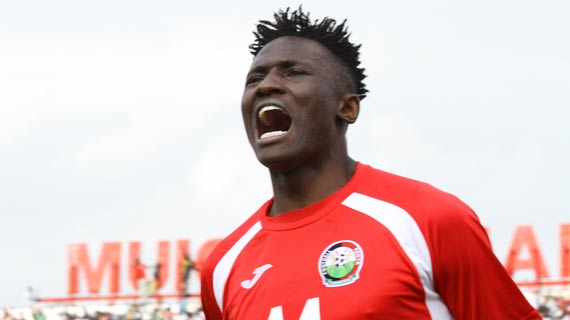 After a barren half, Olunga struck in the 73rd minute to secure the win. This was his third goal in two games this week after another cameo performance against FC Tokyo in a  J League Cup Group B match on Wednesday 8th when he scored twice.

Olunga's rich form will be welcome news to Harambee Stars as Kenya prepares to make their sixth appearance in the Africa Cup of Nations to be staged in Egypt between 21st  June and  19th  July 2019.

After three matches, Kashiwa Reysol has won maximum points that places them second on the table standings.