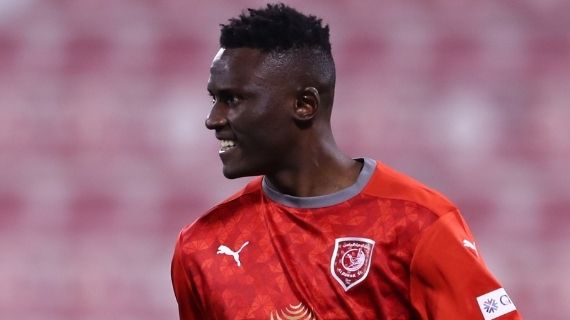 Al Duhail are in Pool C of the competition and will play all their pool matches in the Saudi Arabia city of Jeddah. Other teams in this pool are Saudi Arabia's Al Ahli, Esteghal from Iran and Al Shorta of Iraq.

This year's competition features 40 teams in 10 pools of 4 each with the pool winners and six best placed runners qualifying for the round of 16.