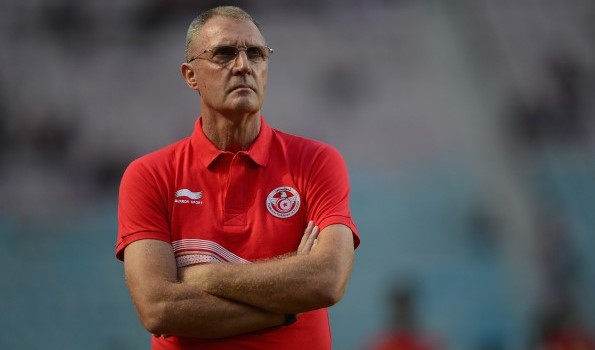 Football Kenya Federation (FKF) will soon unveil a new foreign Coach to take over Harambee Stars after the departure of Belgian Paul Put.

One of the reason's Paul Put gave for his premature exit just three months into the job was FKF's delay in providing him with qualified assistants to work with. Stanley Okumbi was demoted to deputized him.

Perhaps to avert the same issue from cropping up again , FKF will give the new coach freedom to bring his own assistants and goal keeper trainer.

This informed the decision to demote acting Coach Stanley Okumbi to the Under 201 while his assistant Frank Ouna and goalkeeper trainer Haggai Azande await redeployment.

Dutch coach Ruud Krol  is the favorite to take over the hot seat. Krol has been capped 83 times for the Dutch national team and played most of his professional football at Ajax Amsterdam. He helped his country finish as FIFA World Cup runner-up in 1974 and 1978 and a UEFA Euro third place in  1976.

Should he make it, Krol's immediate task as Harambee Stars coach will be to guide the team for the 2019 African Cup of Nations qualifiers.