Muguna optimistic as Stars brace for second friendly against Tanzania 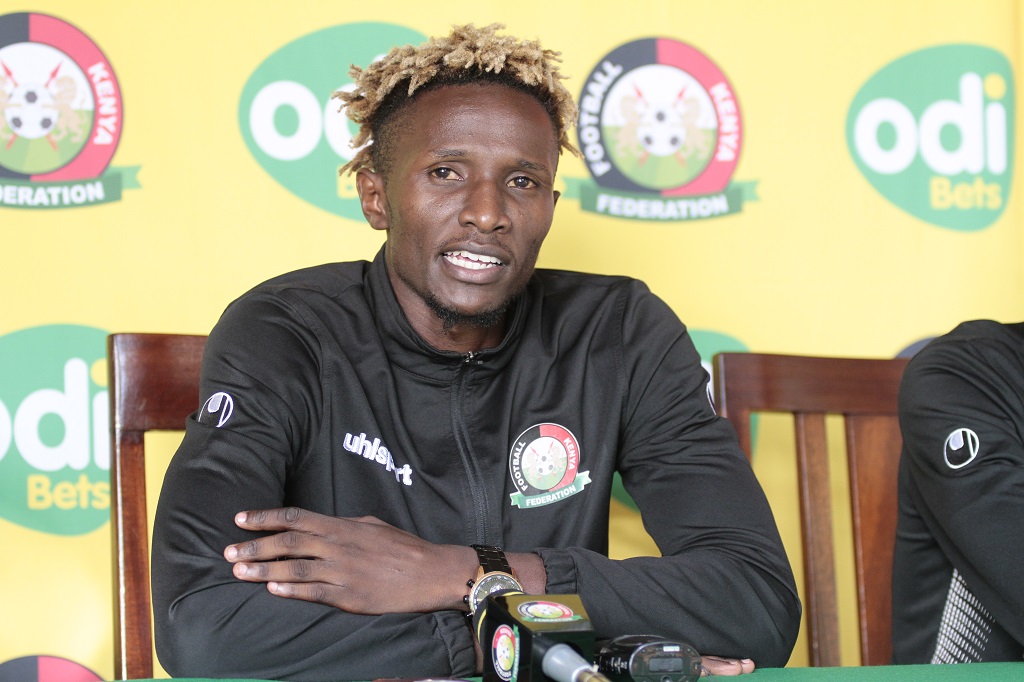 “The residential camp has been very crucial to enable team bonding especially for the newly called-up players,” continued Captain Muguna.

Harambee Stars captain Kenneth Muguna has exuded confidence in the team that is in camp as they prepare to take on Tanzania in an international friendly match.

This as the team entered its final day of training today ahead of Thursday’s match.

Captain Kenneth Muguna opined that the team was aiming towards registering wins in all three friendlies and hopes they will attain a positive result against Tanzania tomorrow.

“Our main target as a team is to register wins in all the three friendlies and hope tomorrow to get a positive result against Tanzania so as to achieve our set targets, ” opined Muguna.

He went on to add how crucial the camp has been especially to the newly called-up players.

“The residential camp has been very crucial to enable team bonding especially for the newly called-up players,” continued Captain Muguna.

Meanwhile, Tanzania’s Taifa Stars had a feel of the field of play on Wednesday afternoon.

The match that is scheduled for Thursday, March 18, 2021, at the Nyayo Stadium, starting at 3 pm EAT will be aired LIVE on StarTimes.