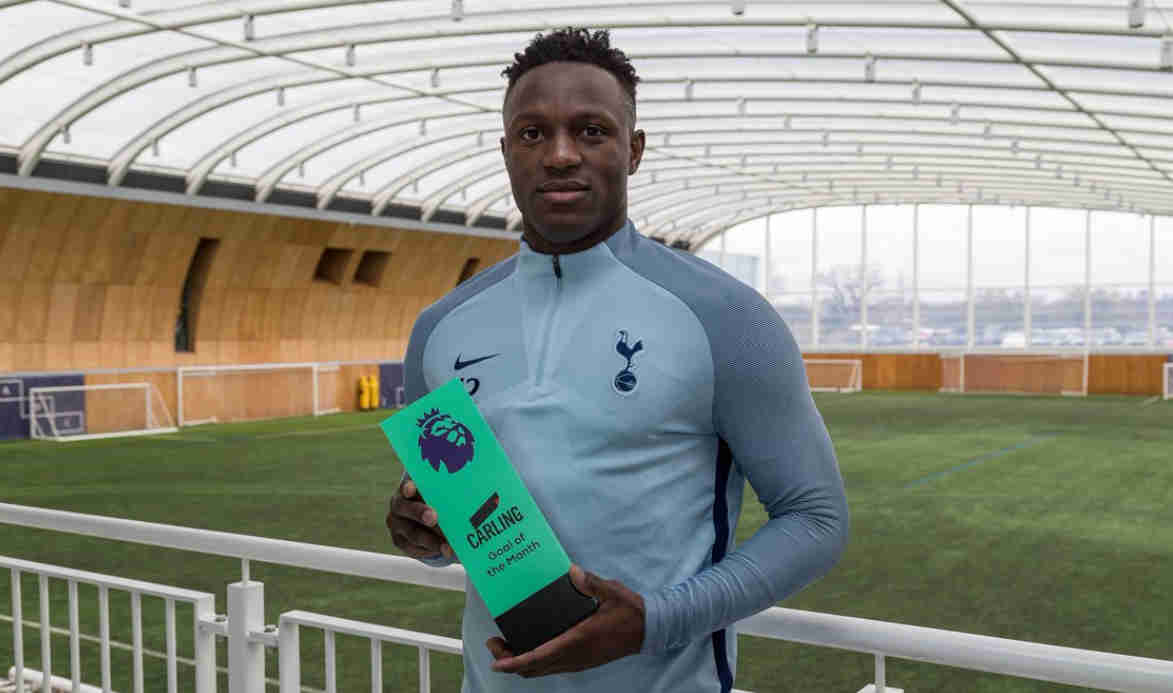 Harambee Stars head coach Sebastien Migne has rued the absence of midfield kingpin Victor Wanyama for Saturday’s crucial African Cup of Nations qualifier against Ghana in Nairobi. The midfielder will not travel for the game with sources intimating that his club Tottenham Hotspur does not want to release him as he continues recovering from a knee injury.

Migne has admitted missing the midfielder’s absence is a huge miss, but has been quick to hint out that he already has a solution to his absence.

“He has some difficulty with his knee and we cannot take risk because of his future career and it’s a huge problem because he is the captain and one of the best players in the team. He plays for Tottenham and that shows how much he is important. But what Can I do? I cannot cry. I have to find a solution; I have to find another option,” Migne said on Wednesday.

Also of concern to the coach is defender David Owino who has also just returned from injury and was forced to pull out of the Wednesday session after a slight pull on his hamstring.

“We will see after the end of the last session but I hope it is not very serious,” Migne said of the defender.

Owino himself said he was certain he would make the Saturday game, and added he feels physically ready for the game.

“I don’t think it is that serious because it was just a minor strain. It should not cause alarm and I am sure I will be ready,” the defender who turns out for Zambian giants Zesco United said.