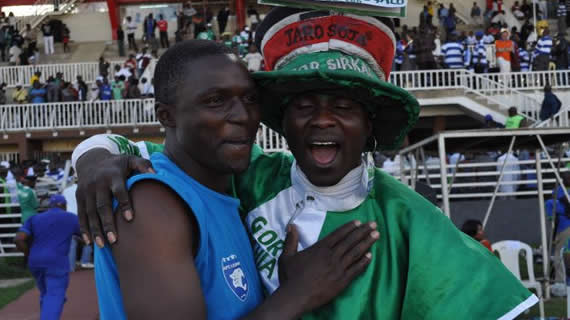 The venue of the match will be unveiled later. AFC leopards who are the hosts had initially nominated Bukhungu Stadium in Kakamega but Football Kenya Federation (FKF) President Nick Mwendwa labelled it a "funny stadium".

The readiness of the 60,000-seater Kasarani stadium is still not confirmed but the newly opened Kinoru Stadium in Meru County offers another option.

The derby was postponed in May to give room for Harambee Stars to participate in friendlies. A tug of war between the Kenyan Premier League (KPL) and FKF ensued but FKF finally had their way.

The two sides have already met once this season in the Hull City Challenge Cup played at Afraha where Gor won in post-match penalties.