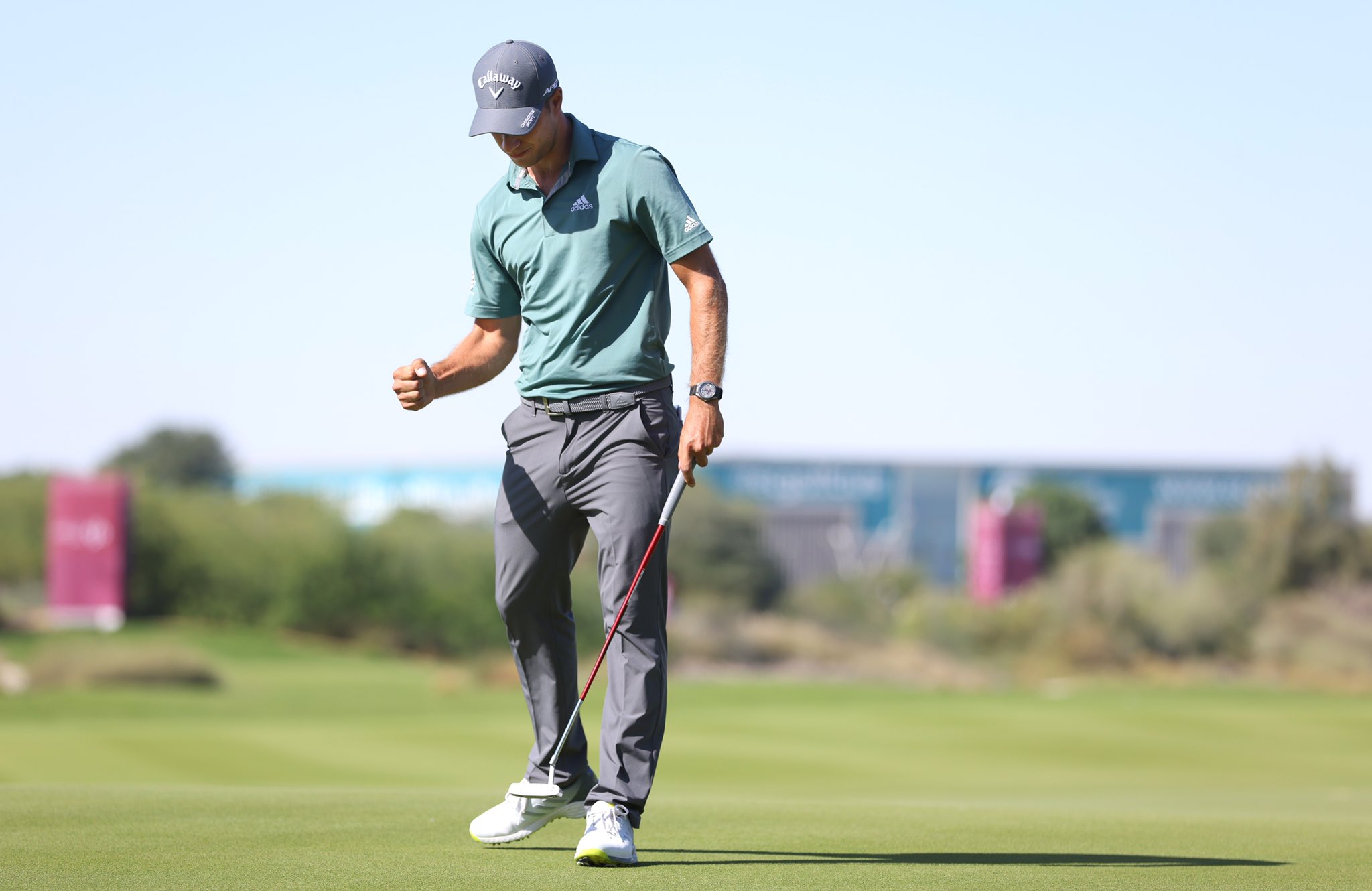 Despite only being played once as part of the European Tour schedule (2019), the Kenya Open has a long history. Here is everything you need to know about this year’s iteration, including the course and players to watch.

DEFENDING CHAMPION: Italian Guido Migliozzi claimed his maiden European Tour title here in 2019, with the 2020 event cancelled die to COVID-19. Migliozzi reached a total of 16-under at Karen Country Club to claim a one-shot win.

COURSE: Located in Nairobi, Karen Country Club has been a regular host of the Kenya Open in the past and is renowned as one of the best maintained and prettiest courses in the country.

Measuring 6,329 metres this week and playing to a par of 71, Karen Country Club is populated with many indigenous trees and is built near the house of author Karen Blixen, who wrote Out of Africa.

The defending champion, Migliozzi, shared runner-up honours in Qatar last week and returns to the same venue he won this title two years – all suggesting he will be in the mix once again this week.

The Italian has plenty of power that will help navigate Karen Country Club again this week, and plays his best golf when his ball striking is on song, which typically leads to confidence with the putter, an area he can be very streaky.

South Africa’s Justin Harding doesn’t have a lot of form to show so far in 2021, but he was runner-up here in 2019 and the familiar surrounds of a venue he has had prior success should help him as he searches for his game.

Harding is a veteran of the Sunshine Tour and tournament golf in Africa, meaning he shouldn’t ever be discounted in the sort of conditions the players will face this week. When he played his best golf on the biggest stages, Harding’s putting was the difference maker that even had him contending in majors, and he has shown promising signs with the flatstick of late.