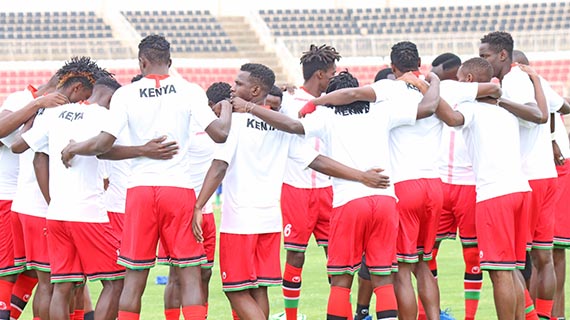 Serbia based Richard Odada has been handed his maiden start for the national team after being named in the first XI that takes on Uganda in a World Cup qualifier this afternoon.

In Uganda’s team, former Gor Mahia and Tusker FC man Khalid Aucho will anchor the midfield while there is a place for Innocent Wafula on the bench.