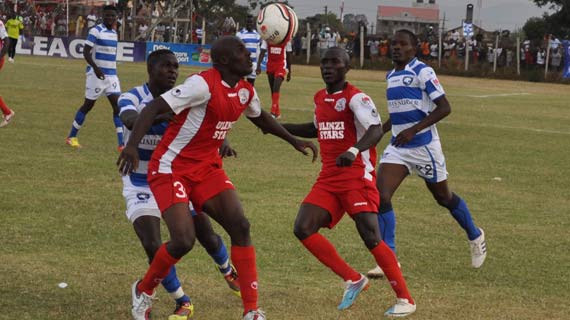 AFC Leopards have landed tough opposition in Ulinzi Stars in the Shield Cup round of 16 fixtures released by the federation on Tuesday.

Ingwe have had a tough run this campaign and were recently tossed out of the Top Eight tournament in the hands of Tusker and the Cup is their only hope of Silverware.

Meanwhile, Gor Mahia will be up against Palos FC whom they will entertain at the Nyayo National Stadium while a sugar millers ‘derby pitting West Sugar against Sony Sugar is also on the cards.

GOtv round of 16 fixtures