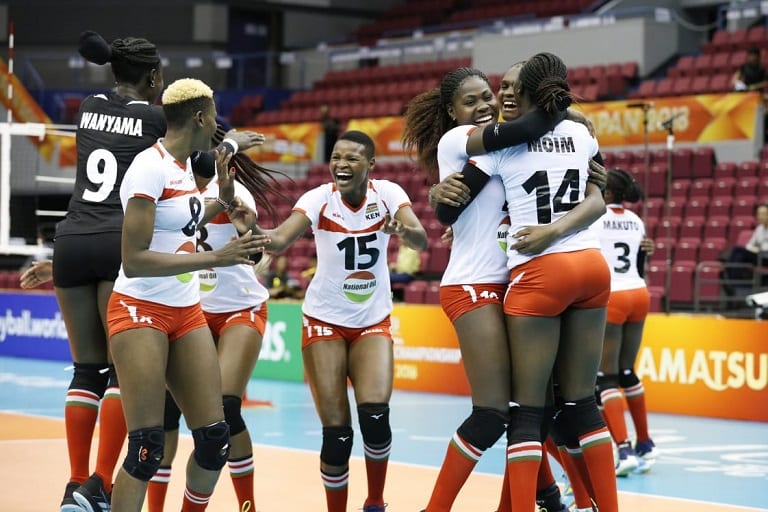 The Kenya Volleyball Federation has issued a statement clarifying the fate of its Kenyan coaches following the arrival of Brazilian coaches who assist in the preparation of the national women’s volleyball team, Malkia Strikers, ahead of the Tokyo Olympics.

The statement reads, “ Following the much hyped speculation about the fate of the Kenyan coaches who have been handling Malkia Strikers following the arrival of the 4 Brazilian Coaches in the country, we wish to clarify the following:

1.            All the Kenyan Coaches and technical officials still hold their position in the team and have not been replaced by the foreigners.

3.            As per the Olympic competition regulations, each volleyball team will send 12 players only and not 14, and with that, the number of technical bench plus management will reduce.  Those who will accompany the team to Japan will be named when the time comes to do so.”

Malkia Strikers are currently in residential training at Kasarani as they prepare for their first Olympic appearance since 2004.