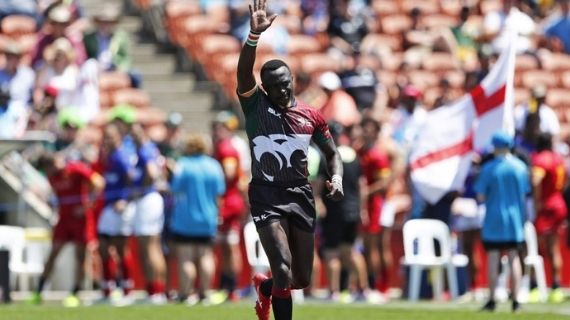 The national rugby sevens team selectors have named a squad of 44 players ahead of the new season which is set to kick off with the Africa 7s next month. The selectors have picked 31 players from the recently concluded national sevens circuit while 10 more have been called up for performance assessment having been part of the group last year.

Three more have been included in the list but will not be available immediately due to injury and other commitments.

There is no room for immediate former captain Oscar Ayodi, his Nakuru RFC teammate Oscar Ouma and Nondies’ Dennis Ombachi .

Meanwhile, a new head coach is expected to be named soon with current coach Innocent Simiyu’s contract set to run out next month. Simiyu’s final assignment as the national team coach was selecting the team of 44.

The squad is set to have their trials and initial assessment tests this weekend after which the final squad will start their preparations for the Africa Cup Championship in Tunisia before embarking on the 2018/19 HSBC World Rugby Sevens Series in December.