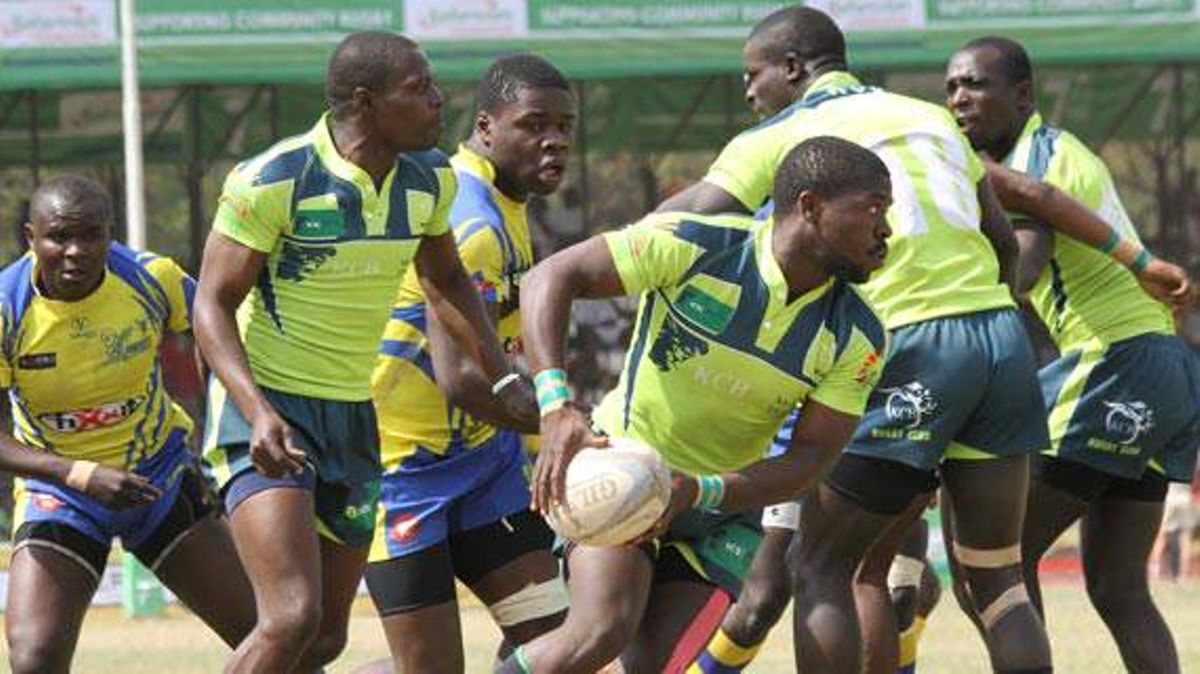 The Kenya Rugby Union has announced cancellation of all competitions including: The Kenya Cup, The Championship, Nationwide leagues, Enterprise & Mwamba Cup.

The Kenya Rugby Union has cancelled all its league and cup competitions following the ongoing Covid-19 Pandemic. The cancellation will affect The Kenya Cup, The Championship, Nationwide leagues, Enterprise & Mwamba Cup.

In a statement , KRU announced that the cancellation means there will be NO Promotion or Relegation in any of the leagues, with all teams remaining in their current division. At the point of disruption, the leagues were at the play off stages and none of the leagues had qualified winners.

The Corona Virus pandemic has led to the postponement of  all sporting activities across the world as  nations work to contain the spread of the virus which has so far claimed the lives of over 90,000 lives.

"We are in challenging times with the worldwide breakout of the Novel Corona Virus.  This has caused untold disruption and presented us with a very challenging environment. Sporting activities have not been spared from its debilitating impact. This situation has affected our way of life meaning no training, rugby events or matches are feasible in the foreseen future." reads part of the statement signed by KRU Hon. Secretary Ian Mugambi.

Mugambi notes that , "The KRU Board is particularly aware of the impact on clubs, sponsors and fans with the potential to be promoted or win competitions. This decision is not intended to in any way diminish the games that have already taken place or the efforts of everyone involved. A range of options were explored, as far as possible and a broad consensus was reached across the game as to the most appropriate outcome."

The Kenya Government through the ministry of Health has set out  strict guidelines to curb the spread of the virus including a ban to all public gatherings that include competitions and maintaining social distancing at all times.