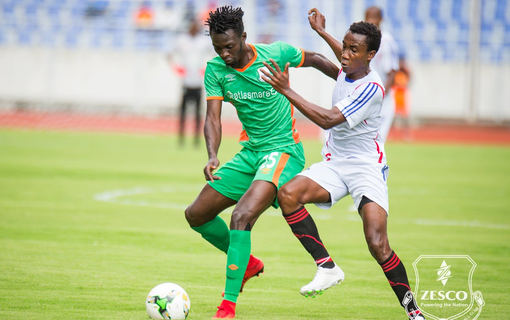 The crunch tie will be played at the Levy Mwanawasa Stadium in Zambia.

During the last meeting between Zesco United and ASEC Mimosas , in the third and fourth round of Pool A  group stage of the Champions League in 2017, Zesco United won 3-1 in Ndola, Zambia  before pushing for a 1-1 draw  in Abidjan, in the second leg.

Zesco United hammered JKU from Zanzibar 7-0 to make it to the first round of CAF Champions League. David Owino played the entire Preliminary match while Jesse Were  was pulled off in the second half. Akumu watched the action from the bench.